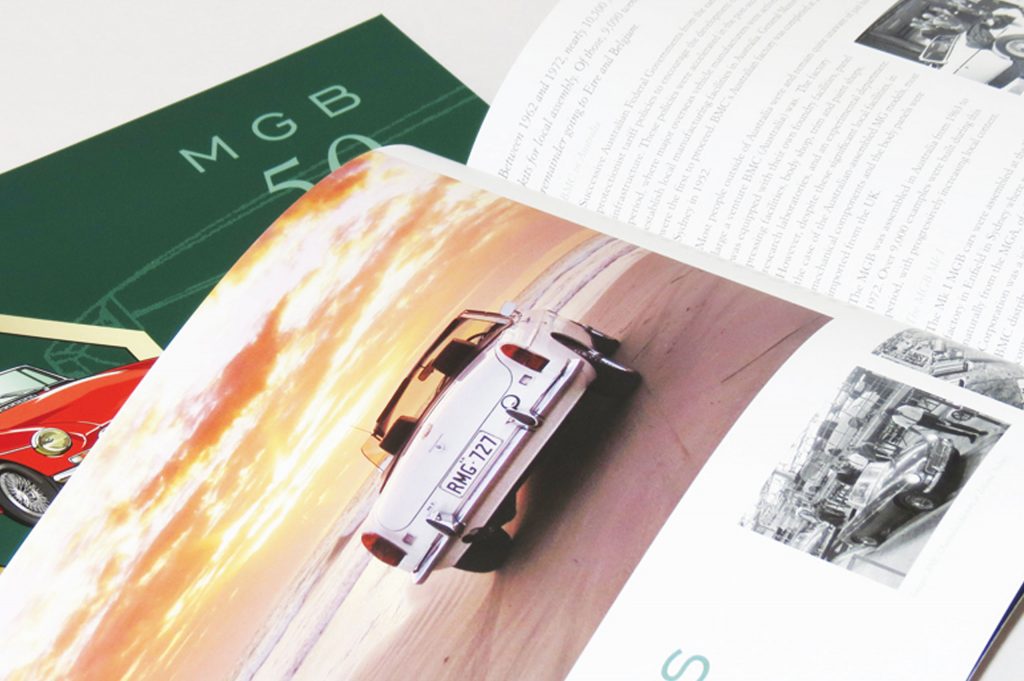 We produced a cohesive visual identity that runs across all companies within the group. The company’s image was given a new lease of life, whilst retaining its sense of history. The profile of its sister brand, Motoring Classics, was also given a boost by driving traffic to its website. A refreshed quarterly magazine, online promotions, vouchers and a blog were used to achieve that all-important search ranking. 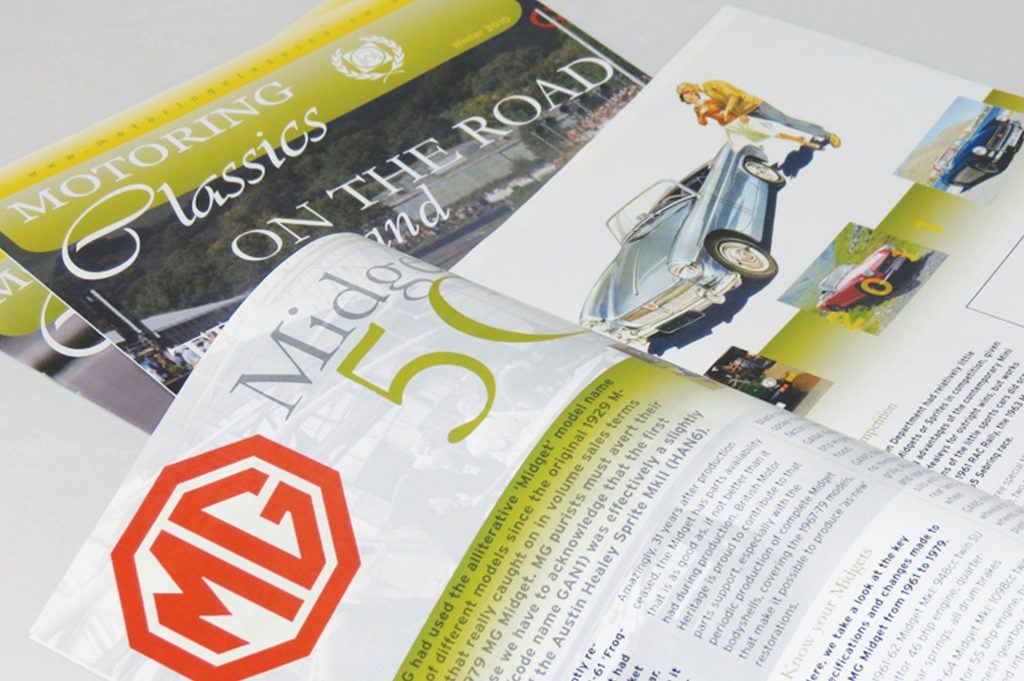 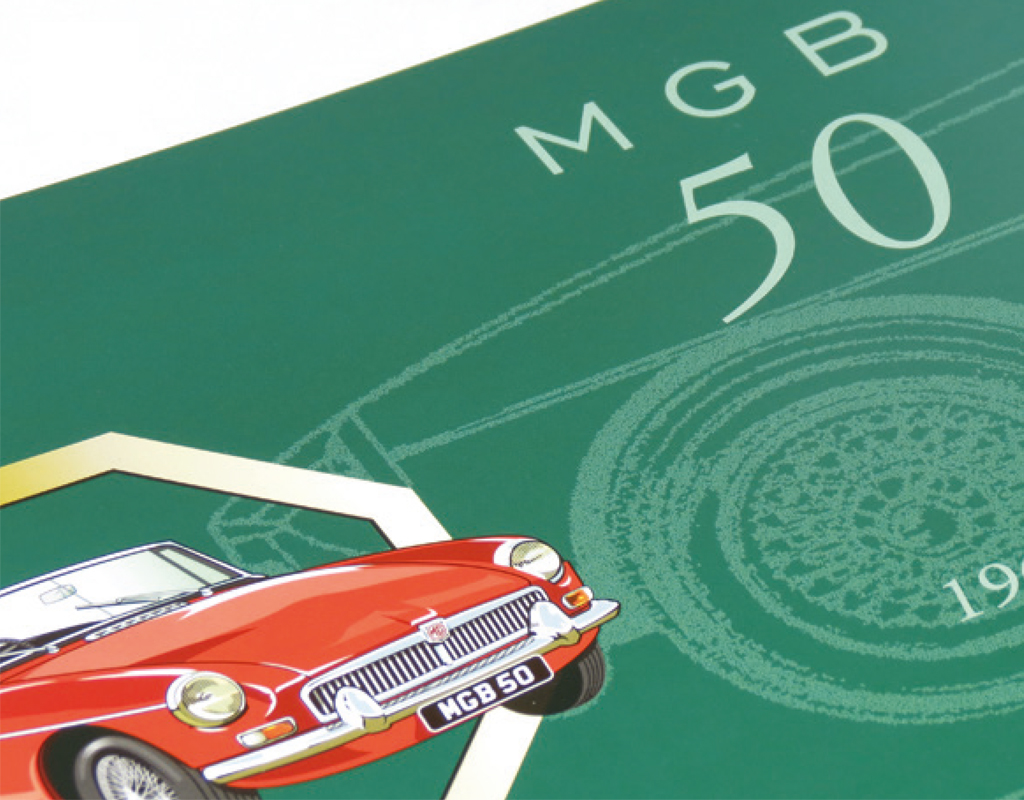 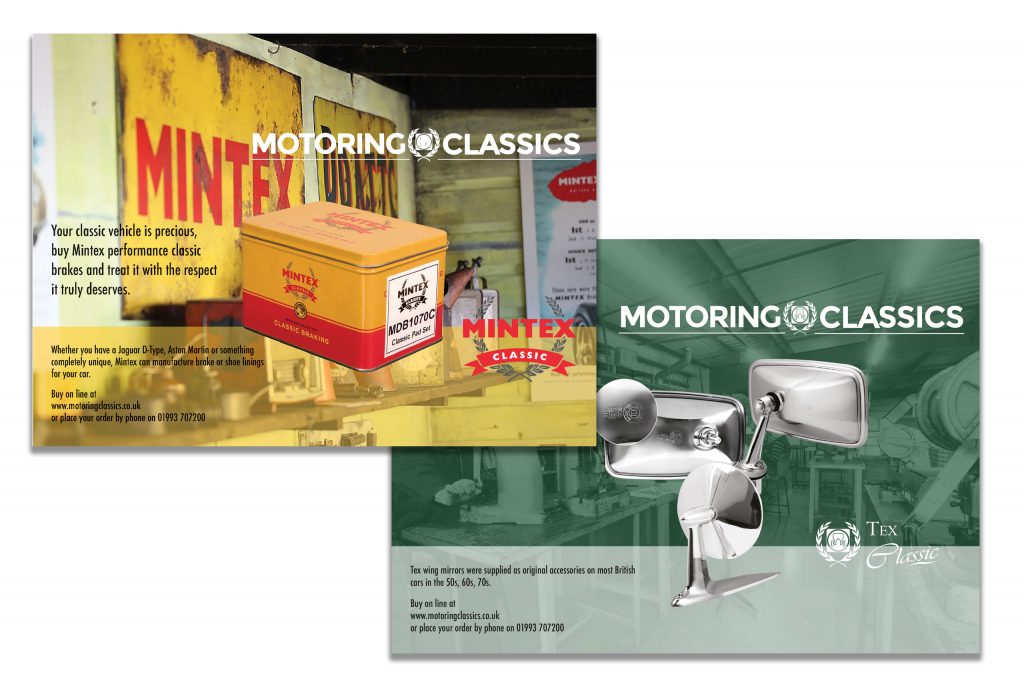 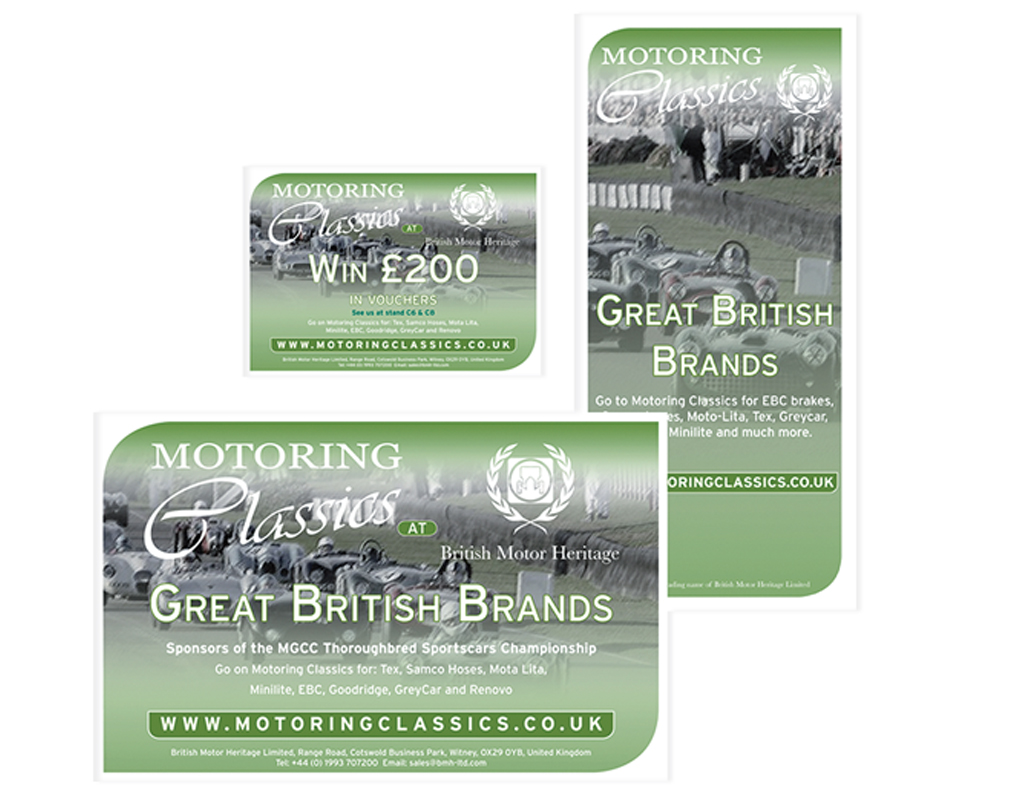 Who are British Motor Heritage
BMH was established in 1975 to support owners and the marketplace by putting genuine components for classic British cars back into manufacture, using original tools wherever possible. Since 2001, when the company was acquired from BMW, it has been successfully run as an independently owned company. 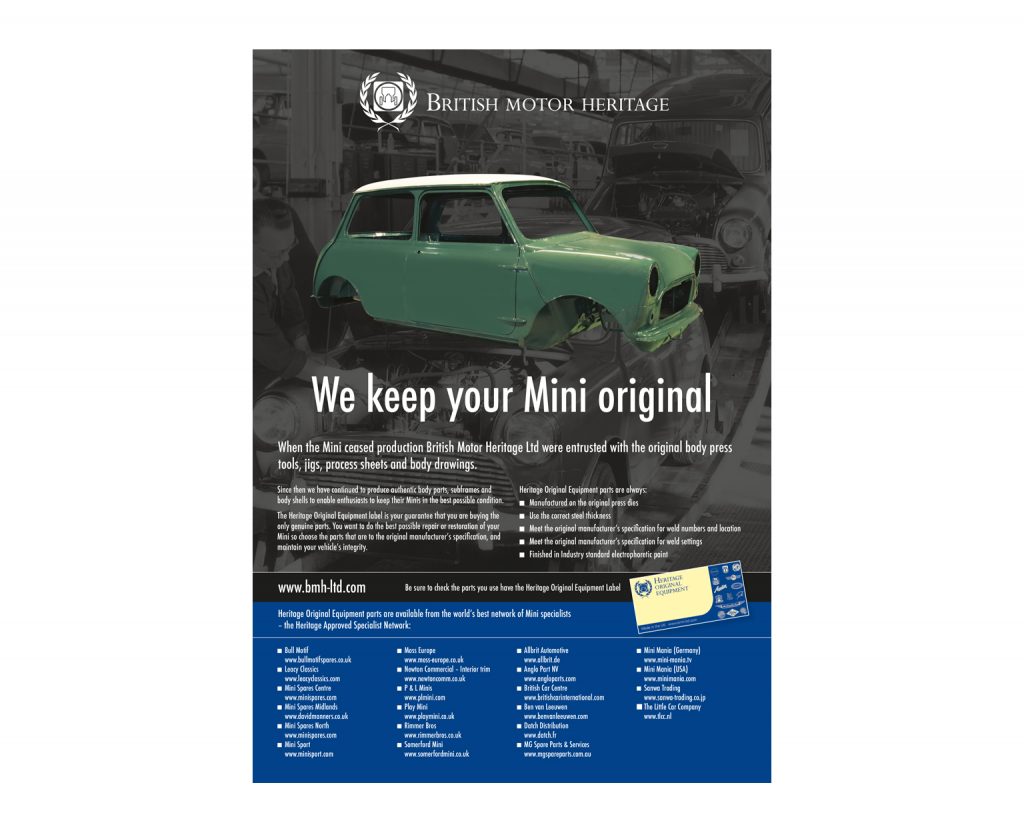